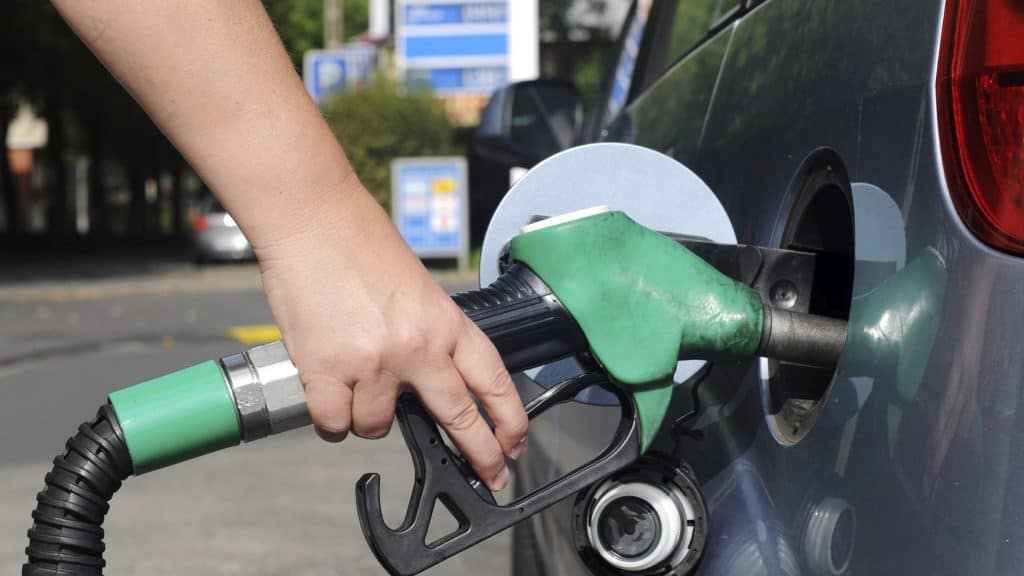 Albertan are already noticing a drop in price at the pumps, only hours into the provincial carbon tax’s demise.

“I’m happy that I’m not going to be busting my bank to pay for the gas, which is my right, I think,” driver Akshay Kumthekar said. “Energy is my right because I live in a province that is ethical, which is energy-rich, so I deserve it.”

Premier Jason Kenney’s United Conservative Party put forward the bill to repeal the former NDP government’s carbon tax. Fuel sellers were barred from collecting the tax Thursday even before it its final reading.

It was hard to find a driver who wasn’t thrilled by the cheaper fuel-up.

“This is nice — very nice — especially when I get the eight cents off, said Calgarian Kay Latvala.

The bad news, he said, was that it’s likely a temporary reprieve. The federal government under Prime Minister Justin Trudeau has promised to implement a federal carbon pricing scheme for any provinces without their own.

“If Mr. Trudeau has his way, he’ll just put it back in and call it an excise tax instead of a carbon tax. So it’s going to be very interesting, indeed,” McKnight said.

He also said the drop in prices may not be due only to the end of the carbon tax. Prices usually start to come down after the May long weekend.

Federal Environment Minister Catherine McKenna said her government would “move as quickly as possible” to implement a price on carbon in the absence of Alberta’s tax.

Both the former Alberta levy and the federal tax would involve rebates for many people.

The third and final reading of the carbon tax repeal act was scheduled for Thursday but didn’t happen. The next chance for a vote on the bill is next Monday.